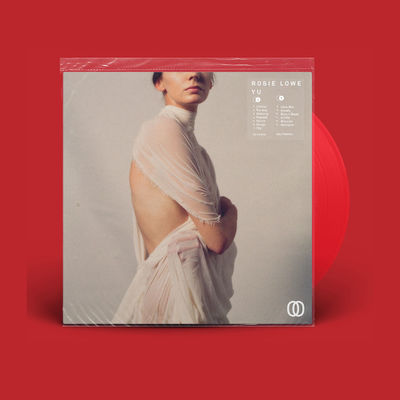 Rosie Lowe returns with her much-anticipated second album ‘YU’, which will see a release on Wolf Tone on May 10th. The record is introduced by stunning first single ‘Birdsong’ (ft. The P Funk Choir), with the track’s striking video also premiering alongside. Lowe will preview songs from ‘YU’ on an intimate European tour this March (including a London show at Omeara on March 14th), as well as continuing her monthly radio show on London’s Foundation FM on X.M

Despite its richly classic feel, what’s emerged on ‘YU’ is an album on thoroughly modern, twenty-first-century love: its childhood myths and more pragmatic realities, its utopias and difficult weathers. Those moments when you find out how you are, who you are, and if you’re brave enough, you let it all bleed through. On her stunning second album, ‘YU’, Rosie Lowe has also done just that.