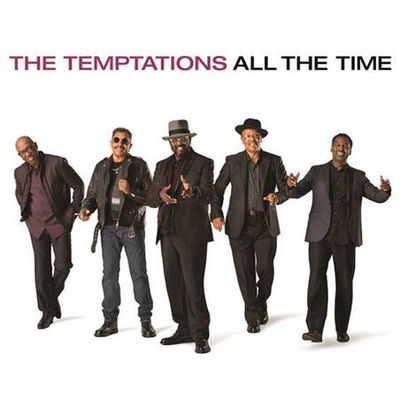 Capitalizing on their stature as Billboard magazine’s “No. 1 R&B Artist of All Time” in 2017, the Temptations are back with their strongest group lineup in 20 years, led by founding member Otis Williams. All The Time is their first new album in 12 years, which consists of 10 tracks, seven of which are organic, high-caliber covers of tracks by Sam Smith, Bruno Mars, John Mayer, Maxwell, Ed Sheeran, Michael Jackson & The Weeknd. Produced & arranged by Dave Darling, All The Time, comes complete with three new, original tracks & two CD-only bonus tracks; a Gospel mix of “Stay With Me” & a “Heathen’s Remix” for “Move Them Britches.” To accompany the CD, this title will also be available on 180g black vinyl & in all digital formats. 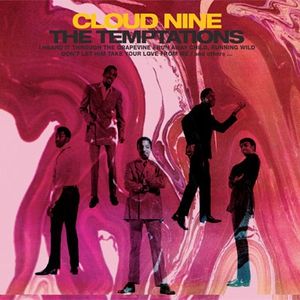 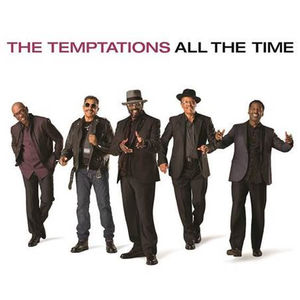 The Temptations
All The Time
CD Album
US $8.99
In Stock 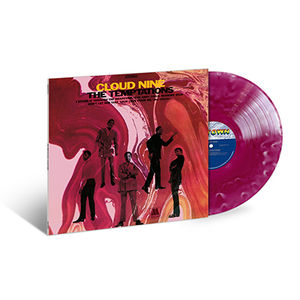 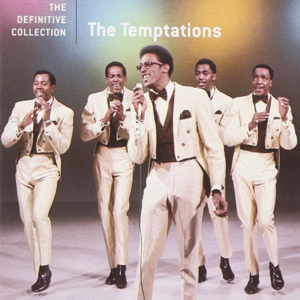 The Temptations
The Definitive Collection
CD Album
US $8.99
In Stock 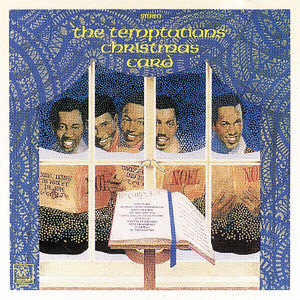 The Temptations
Christmas Card
Vinyl LP
US $23.99
In Stock 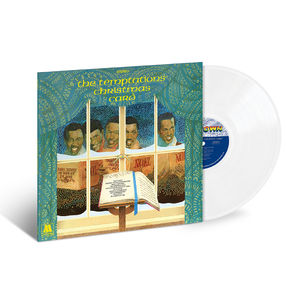