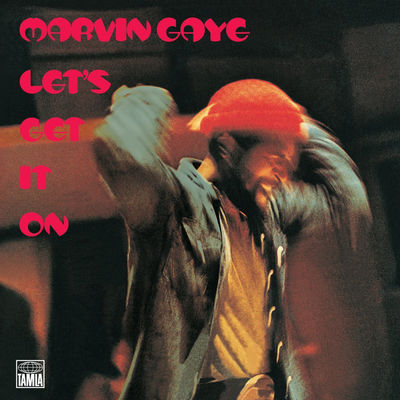 Lets Get It On

Marvin’s first 1970s excursion into carnal knowledge, sure, but with his subtle, and sometimes subversive, approach to each song’s essence. Collaborator Ed Townsend helped give him purpose, discipline and structure.

To celebrate the 60th anniversary of the long-playing record, Universal Music Group is delighted to announce the release of 80 titles ( in four batches ) on much loved 30cm black vinyl across 2008. All will be exact replicas of the original packages.

Each album contains a voucher enabling the purchaser to download MP3 versions of the songs within. 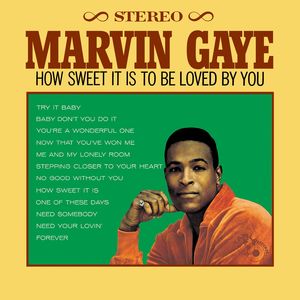 Marvin Gaye
How Sweet It Is To Be Loved By You
Vinyl LP
US $23.99
In Stock 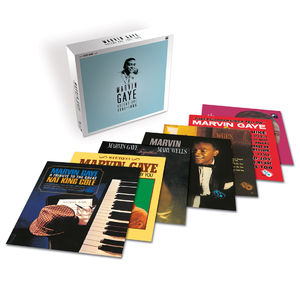 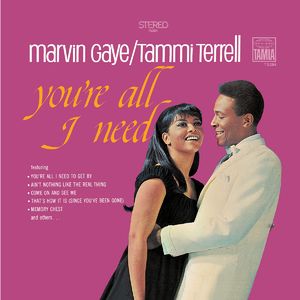 Marvin Gaye
You’re All I Need (with Tammi Terrell)
Vinyl LP
US $26.99
In Stock 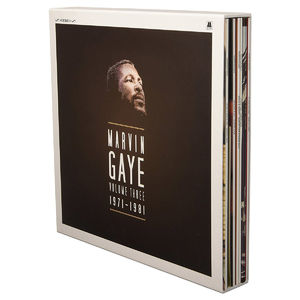 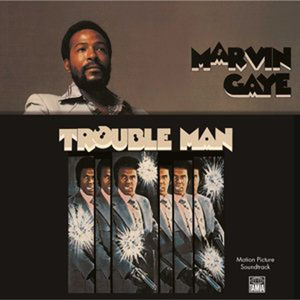 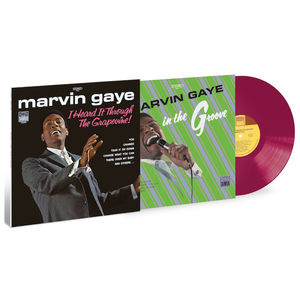 Marvin Gaye
I Heard It Through The Grapevine!: Exclusive Grape Vinyl
Vinyl LP
US $28.99
In Stock 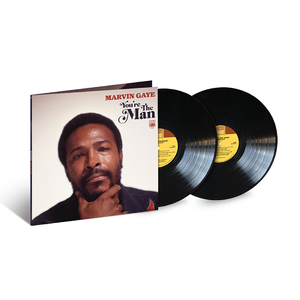 Marvin Gaye
You're The Man
Double Vinyl LP
US $30.99
In Stock 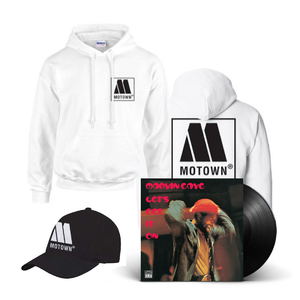 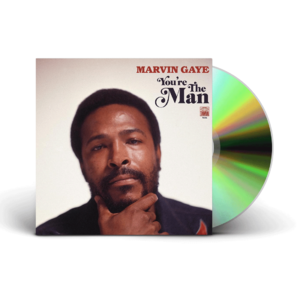 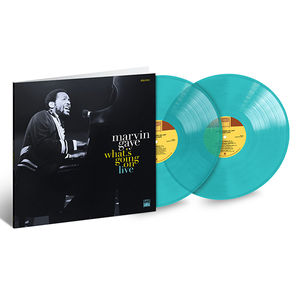 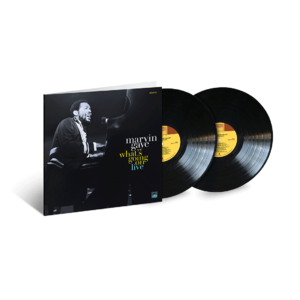 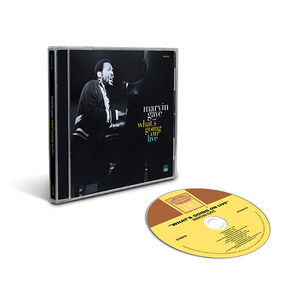