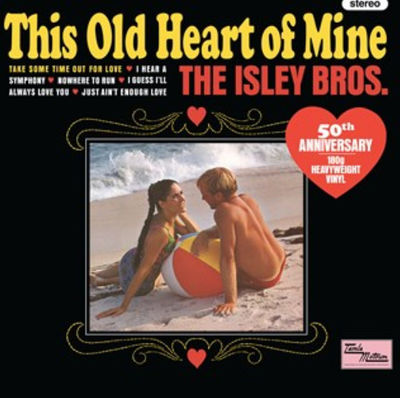 This Old Heart Of Mine

While already regarded as one of the seminal Detroit groups of the era, The Isley Brothers’ ‘This Old Heart Of Mine’ was their fourth studio album and their first for the legendary Motown label. The majority of its tracks were written and produced by the unstoppable Holland-Dozier-Holland production team and the title track would go on to be the biggest hit of the Isleys’ early period. It was followed by further hits with album cuts ‘Take Some Time Out For Love’ and ‘I Guess I’ll Always Love You’ while to some soul heads, its versions of ‘Nowhere to Run’, ‘Stop in the Name of Love’, ‘Baby Don't You Do It’ and ‘I Hear a Symphony’ are at least comparable to the originals. Reissued in its original form for Record Store Day 2016 for the album's 50th anniversary. 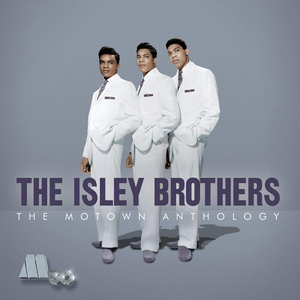 The Isley Brothers
The Motown Anthology
Double CD Album
US $7.99
In Stock