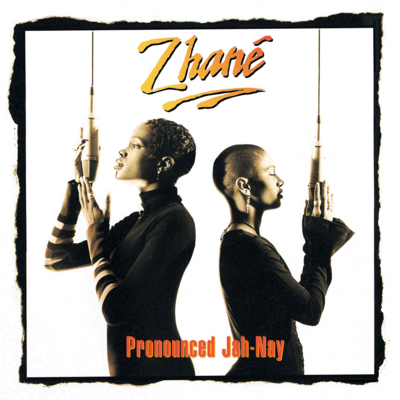 Pronounced Jah-Nay is the debut studio album by American R&B group Zhané, released on 15th February, 1994 on Motown Records. The album features songs produced and co-written by members of hip hop group Naughty by Nature. The album peaked at number thirty-seven on the U.S. Billboard 200 and reached number eight on the R&B Albums chart. The album was certified gold in April 1994 and platinum by October 1996. The album also produced the top 10 Billboard single Hey Mr. DJ, in addition to the Top 20 Billboard single Groove Thang (both of which reached #1 on the Dance Charts), while being heralded as one of the better R&B albums of the ’90s by some music critics.