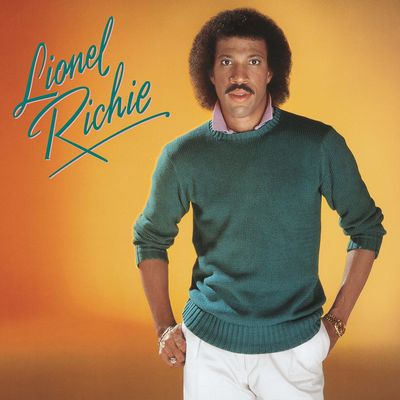 Lionel Richie (1982) is the U.S. quadruple-Platinum release that announced Richie was more than capable of connecting with millions of fans both new and old with his name appearing alone on the marquee. Alongside co-producer James Anthony Carmichael, whom he had previously worked with while in the Commodores, Richie crafted the template for his Eighties success via the emotional weight behind the chart-topping ballad “Truly”, the upbeat horn-driven accents on the chorus of “You Are”, and the overall vocal panache on “My Love”, which also featured background vocals from a favoured collaborator, Kenny Rogers. (Richie wrote Rogers’s massive 1980 #1 crossover hit, “Lady”). The album also certified quadruple-platinum in Canada and Platinum in the U.K. 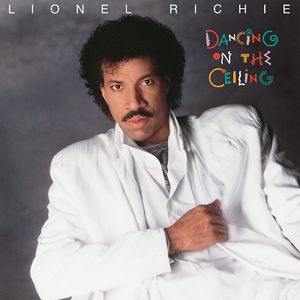 Lionel Richie
Dancing On The Ceiling
Vinyl LP
US $12.99
In Stock