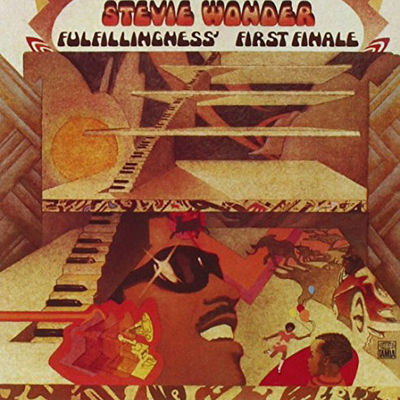 Stevie Wonder is considered to be one of the most critically and commercially successful musical performers of the late 20th century.

Fulfillingness' First Finale is his 1974 album; widely considered one of the albums from his "classic period". It is Wonder's nineteenth album overall, and seventeenth studio album, featuring hit songs including "Boogie On Reggae Woman" and "Creepin'". 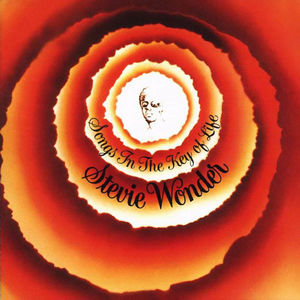 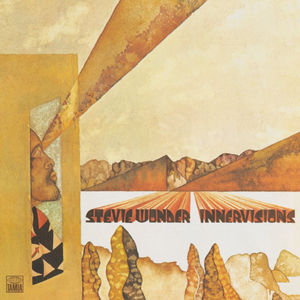 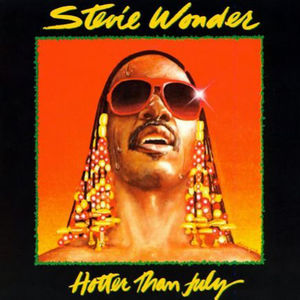 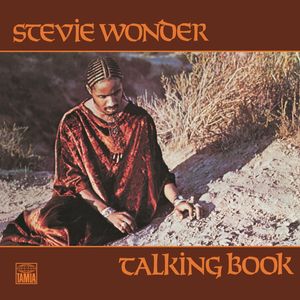 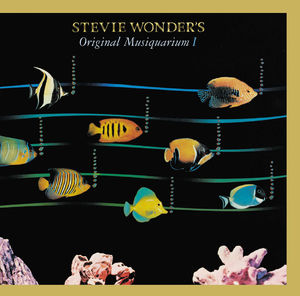