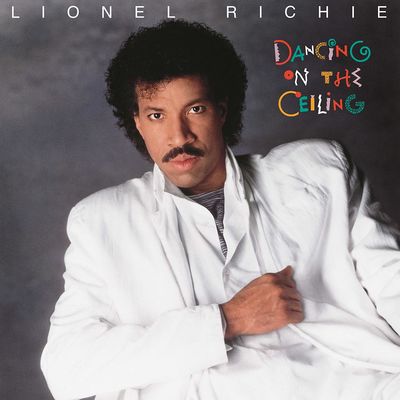 Dancing On The Ceiling

Dancing On The Ceiling (1985) completed Richie’s 1980s chart-success trifecta with Carmichael by his side in the co-producer’s chair, achieving quadruple-platinum status while also supplying another slew of major hits. The title track’s colourful, kinetic video contains an homage to Fred Astaire’s iconic ceiling-dancing moves in 1951’s Royal Wedding. “Love Will Conquer All” marked Richie’s tenth appearance at the top of the Adult Contemporary chart. And the #1 ballad “Say You, Say Me”, originally written for White Nights, a Cold War thriller starring Mikhail Baryshnikov and Gregory Hines, won Richie a well-deserved Academy Award® for Best Original Song. Dancing On The Ceiling is also certified triple-Platinum in Canada, double-Platinum in the U.K., and double-Gold in France. 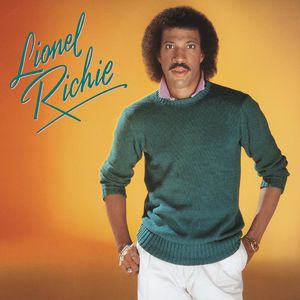