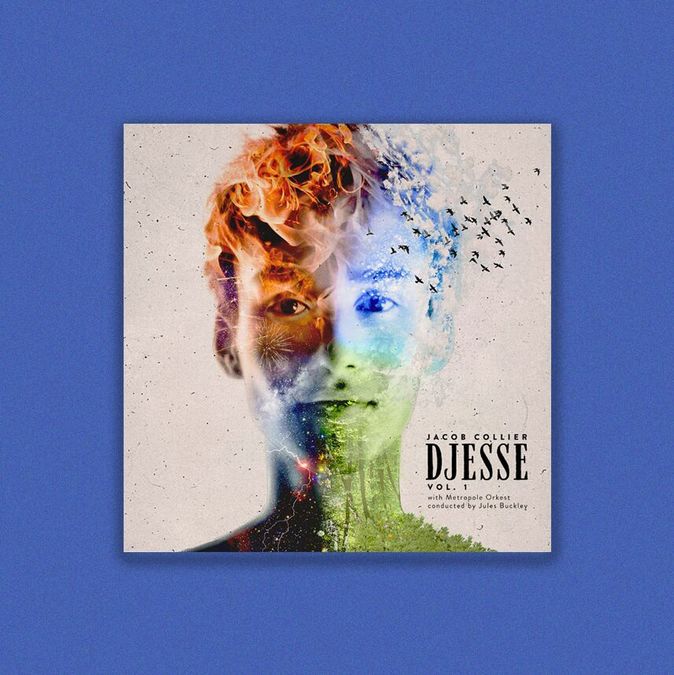 Jacob Collier returns with the first volume of his four-piece album Djesse. It has been described as a journey through every musical genre under the sun, featuring a stellar global cast of over two-dozen of his musical inspirations, with orchestras, folk legends, choirs, rock guitar wizards, soul singers, pop stars and rappers joining the fray. Collier stands bravely at the center of it all, the writer, producer, arranger, and singer putting himself in conversation with the musical world at large. It is one of the most audacious recording projects to emerge this decade from someone who has already established himself as one of music’s most brazen and electrifying new minds.