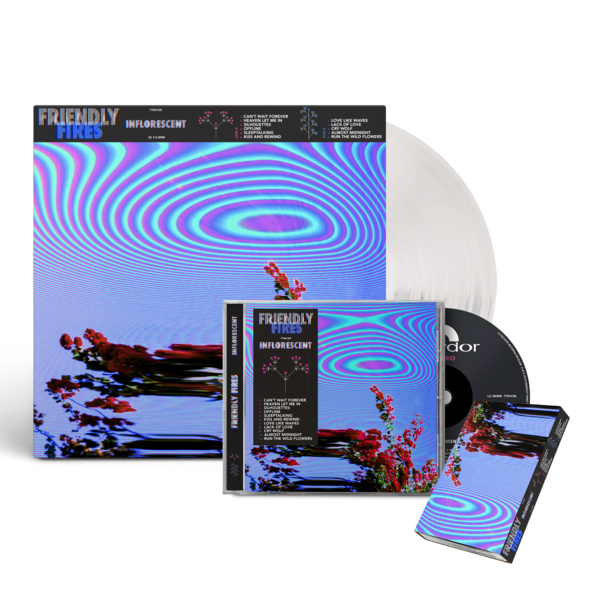 11 Track CD in Jewelcase with limited black base finish.


Having spent the last year reminding everyone exactly why they're one of the UK's best loved bands via a series of jubilant, celebratory live shows and a duo of singles ('Love Like Waves' and 'Heaven Let Me In') plus an impeccably chosen cover of Charles B & Adonis’ ‘Lack Of Love’) that were a near perfect distillation of club-fueled euphoria and instinctively modern pop sensibilities, Friendly Fires today end months of speculation with the announcement of their long-waited third album.